An organization in California is preserving unusual varieties of fruits and vegetables that might flourish in a warmer climate. 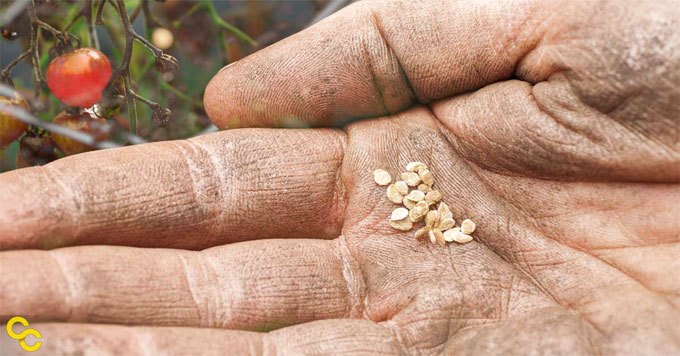 When Rowen White was 17 she started working on an organic farm. And she discovered that there was more to the world of fruits and vegetables than what’s for sale in most supermarkets.

White: “We were seeding, in the greenhouse, 50 different types of heirloom tomatoes.”

Now, two decades later, White directs Sierra Seeds. It’s an organization in northern California that sells local seeds and teaches people how to save seeds from their own plants. White says preserving local varieties of fruits and vegetables can help us prepare for the changes brought by global warming. It’s hard to know which varieties of a plant will survive a new pest or new growing conditions, so the more varieties that are grown, the more likely it is that some will prevail.

White: “Diversity is at the foundation of resilience.”

In the past, crop diversity was common. But now, as many farmers only grow one or two crops, this genetic diversity is threatened. In fact, about three quarters of the world’s fruit and vegetable varieties have gone extinct in the last century because people stopped growing them.

But White says a seed is like a little bit of hope, and there’s still time to cultivate our own.

Listen to the podcast at Yale Climate Connections.