Energy storage is a favorite technology of the future – for good reasons. Many people see affordable storage as the missing link between intermittent renewable power, such as solar and wind, and 24/7 reliability. Utilities are intrigued by the potential for storage to meet other needs such as relieving congestion and smoothing out the variations in power that occur independent of renewable-energy generation. Major industrial companies consider storage a technology that could transform cars, turbines, and consumer electronics. 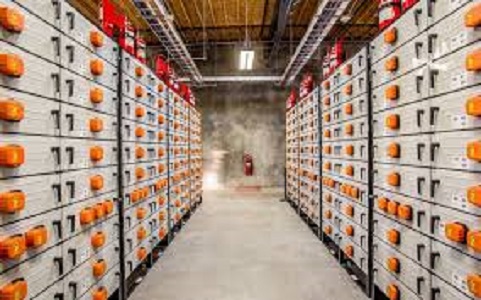 The most important implication is this: the large-scale deployment of energy storage could overturn business as usual for many electricity markets. In developed countries, for example, central or bulk generation traditionally has been used to satisfy instantaneous demand, with ancillary services helping to smooth out discrepancies between generation and load. Energy storage is well suited to provide such ancillary services. Eventually, as costs fall, it could move beyond that role, providing more and more power to the grid, displacing plants. That moment is not imminent. But it is important to recognize that energy storage has the potential to upend the industry structures, both physical and economic, that have defined power markets for the last century or more. And it is even more important to be ready.

Read the entire report at McKinsey and Company.