Reforms to the coal industry are central to Beijing’s climate campaign. The US and China had become critical partners on climate, crucially joining last year to endorse the Paris climate accord. In the face of US retrenchment on climate change, China can play a key role in implementing Paris. 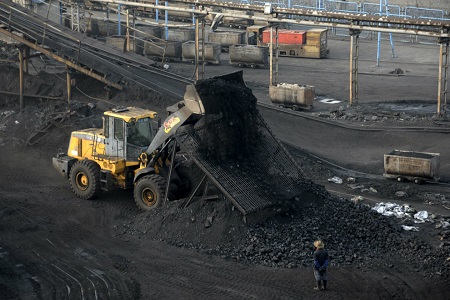 China’s aggressive push has put it on track to hit the goals it announced as part of the Paris accord much earlier than its initial targets, according to Greenpeace East Asia. China pledged that by 2020, the level of CO2 emissions per unit of GDP will be 18 percent lower than in 2015. It also guaranteed that emissions will peak no later than 2030.