Read the full article on http://insideclimatenews.org 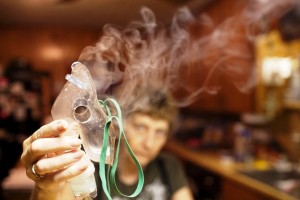 “Since 2008, more than 7,000 oil and gas wells have been sunk into the brittle, sedimentary rock. Another 5,500 have been approved by state regulators, making the Eagle Ford one of the most active drilling sites in America.

Energy companies, cheered on by state officials, envision thousands more wells scattered across the plains. It is, an industry spokesman says, an ‘absolute game-changer’ for a long-depressed region of about 1.1 million people, some of whom suddenly find themselves with enough money to ensure their grandchildren’s future.”

Read the full article on http://insideclimatenews.org

Portugal Is Running On Only Renewable Energy