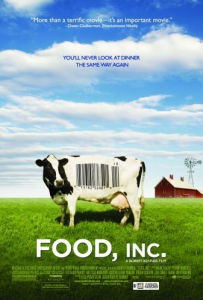 Dig a Hole, Create a Refrigerator