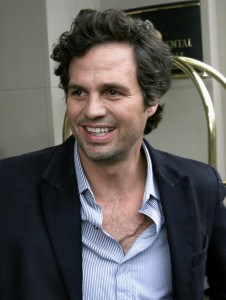 “For the past two years, the 100,000 residents of Flint, Michigan, drank, cooked and bathed with lead-contaminated water. Rates of lead poisoning—which can impair brain development and cause other serious health ailments—among the area’s children have skyrocketed, from 5 percent before the water turned bad to 16 percent today.

Residents have long reported brown, bad-tasting and foul-smelling water and unexplained sicknesses. Almost a year ago, water tests showed dangerous levels of lead. Yet state, local and federal officials did nothing. Worse, they assured residents that the water was safe. In recently released emails, state officials demonstrated indifference and even contempt toward the complaints that came mostly from poor, black residents. Furthermore, according to some witnesses and media reports, state officials diluted water samples or took incomplete “slow drip water samples” to game results and claim that the water was safe.

Flint’s man-made water disaster is an outrageous tragedy and a human health crisis. And unfortunately, it’s not an isolated case. It’s one instance in a pattern of government failures to take water testing seriously and respond to evidence of water pollution.”

The First Phase of the World’s Largest Solar Plant