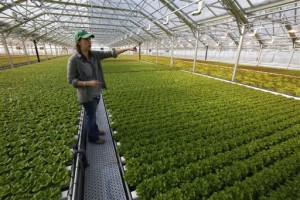 “As the sun rises, the glowing lights in the huge rooftop greenhouse dim. Here, lettuce never sleeps. It grows, quickly — much more quickly than it would in a farm field. And there is a lot of it, as well as other types of salad greens and herbs.

At nearly two acres, this greenhouse atop a soap factory in Chicago’s historic Pullman neighborhood is enormous. Its owners, New York-based Gotham Greens, claim there is no bigger rooftop greenhouse in the world.”

“In an epic move to restore the balance between city and nature, Madrid, Spain is working on plans to cover pretty much every bit of unused city space with plants, in an effort to combat the city’s rising temperatures. Madrid has already taken big steps towards making their city more environmentally-friendly by redesigning twenty-four of their busiest streets for pedestrians only. Under their new plan-of-action to fight climate change with plants, the city’s Department of Environment may turn some of those streets into beautiful, tree-lined parks.” 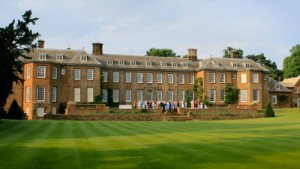 “It is perhaps no surprise that a country house bequeathed to the nation by the family that made its fortune from Shell petroleum should run entirely on barrel after barrel of oil – 25,000 litres of it each year.

But after a green makeover, the Upton House estate in Warwickshire has ditched the polluting fossil fuel and is now producing the equivalent energy from two wood pellet boilers.” 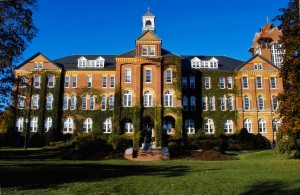 Hampshire College in Amherst, Massachusetts, may be a small school at 1,400 students, but it’s making huge leaps and bounds in sustainability. The school will soon be home to a living building and will be the only college generating all of its electricity from solar energy.