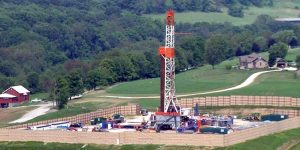 Read the full article online at http://www.ecowatch.com   “For the past century, coal has been king, providing the majority of U.S. energy for electricity generation. But a combination of new federal and state environmental policies and a glut of cheap natural gas (mostly from hydraulic fracturing or fracking) have led to a dramatic shift during the past […] 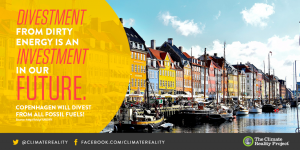