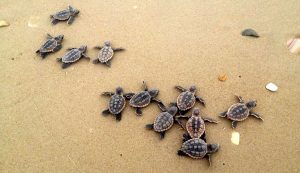 It’s only the half-way point of sea turtle nesting season in Florida, and some beaches are already breaking records.

Mote’s Sea Turtle Patrol, a group of volunteers and scientists that monitor nests on Florida beaches between May 1 and Oct. 31, report this year has already seen 2,638 nests, some of which are beginning to hatch. This year’s number has surpassed the previous record—the total number of nests for 2015—by 163 nests, according to Mote Marine Laboratory and Aquarium. 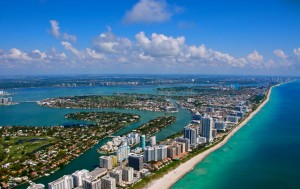