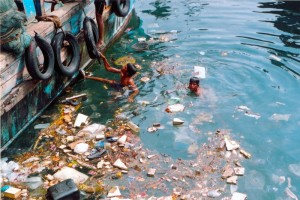 No Industry is Profitable When Including the Environmental Costs

“The truth is that our current system allows pretty much every corporation to externalize both environmental and social costs. In this article, we won’t even be touching on social costs. If you don’t know what cost externalization is, you can imagine it as making someone else pay part or all of your costs. For example, BP externalized the environmental costs of the Deepwater Horizon disaster by consuming all of the profits but making the government pay for anything beyond the most shoddy and superficial attempts at stopping the crisis. 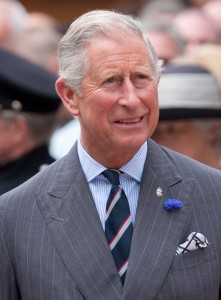 In a video message to a global gathering in Edinburgh, the Prince of Wales warned of a failure to “run the global bank that we call our planet in a responsible and competent manner”.