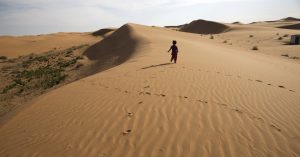 Read the full article online at http://www.nytimes.com   “IN THE TENGGER DESERT, CHINA — This desert, called the Tengger, lies on the southern edge of the massive Gobi Desert, not far from major cities like Beijing. The Tengger is growing. For years, China’s deserts spread at an annual rate of more than 1,300 square miles. Many […] 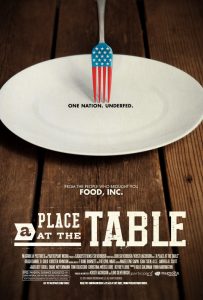