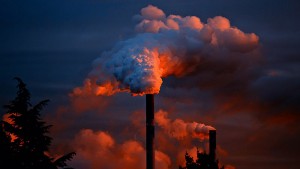 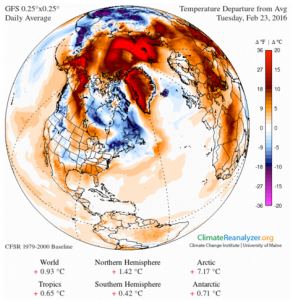 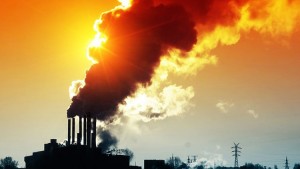 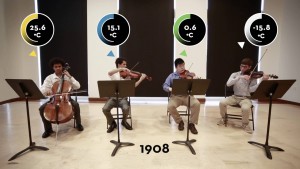 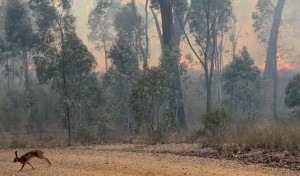 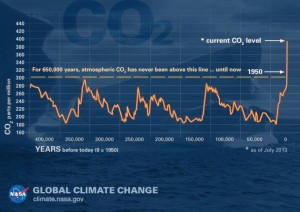 “In an epic move to restore the balance between city and nature, Madrid, Spain is working on plans to cover pretty much every bit of unused city space with plants, in an effort to combat the city’s rising temperatures. Madrid has already taken big steps towards making their city more environmentally-friendly by redesigning twenty-four of their busiest streets for pedestrians only. Under their new plan-of-action to fight climate change with plants, the city’s Department of Environment may turn some of those streets into beautiful, tree-lined parks.” 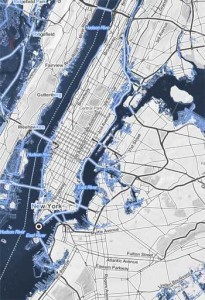 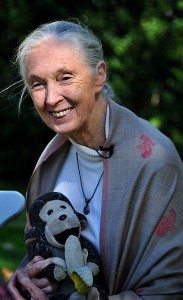