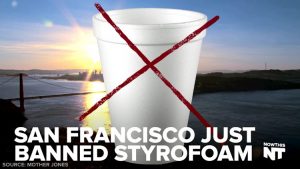 San Franciscans, bid adieu to Styrofoam. On Tuesday, the city unanimously passed an ordinance banning the sale of any product made from polystyrene, the petroleum-based compound that’s molded into disposable dishware, packing materials, and beach toys—among other things. Even though it’s commonly known as Styrofoam, that’s just a name-brand owned by the Dow Chemical Company. 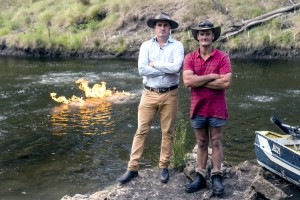