Evidence the Tide is Turning: from Amazon, Walmart and Horizon

I’m heartened by evidence that corporate America really can step up to its responsibility to help sustain Spaceship Earth.

Amazon has delivered a lot of packages to our home during COVID-19. That’s a lot of corrugated cardboard – and a lot of trees. I was pleased when a box arrived with the words, “This box is made with less material.” It was a thinner, lighter weight cardboard box. But I actually got curious when we received another box that said, “This box is made to fit your order.”

I found that environmental packaging engineers have joined the big league.

The Walmart carport we parked under when we moved to Truth or Consequences, New Mexico seemed pretty ordinary. It took two months for me to learn that shade from the desert heat was the mounting structure for a solar electric system with 1.2-Megawatt capacity. That’s big for a small town.

Checking on-line, I discovered that the company now has 550 onsite or offsite solar projects in eight countries. This is substantial progress toward their goal: “zero emissions – without offsets – by 2040.”

By the way, our local Walmart is a reliable source of organic produce and Horizon Organic milk here in rural New Mexico.

I wrote about Horizon in my book.[1] “Horizon Organic Producer Education program has helped many farms transition to organic and has provided over $120,000 in college scholarships to future farmers.” From time to time we have bought Horizon’s organic milk for my morning cereal – at a price premium. So far so good. 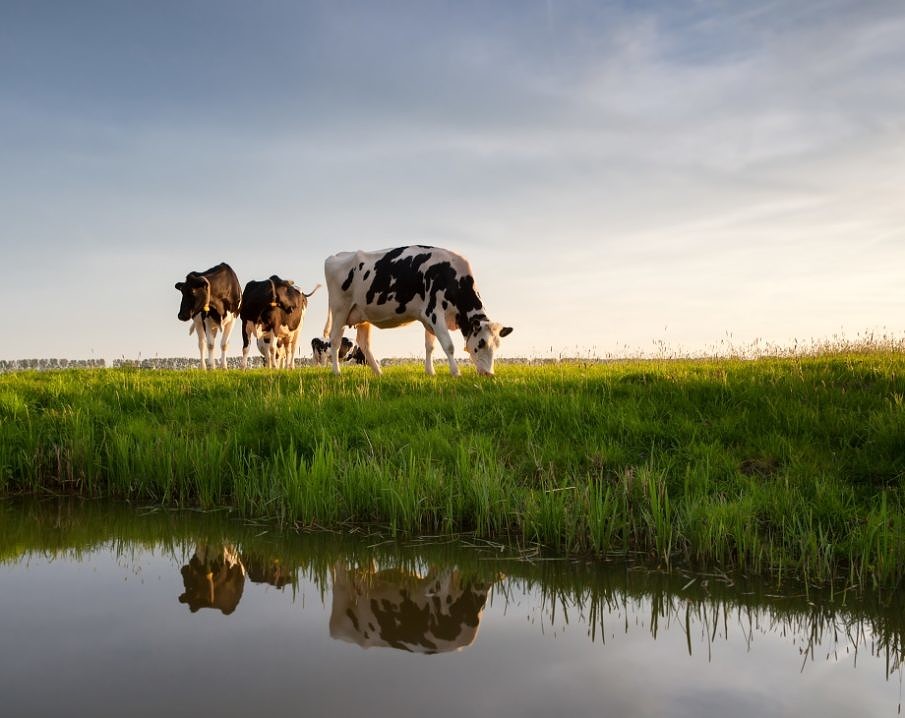 But a recent half gallon of Horizon milk, purchased at Walmart, proclaimed, “Carbon positive by 2025.” This warmed my heart. The message for me is: The regenerative agricultural revolution has arrived on mainstream America’s store shelf.

Cows have long been a significant source of greenhouse gasses. However, non-conformist farmers and ranchers around the world have been demonstrating “mob grazing.” Simply put, if you move the herd every few days, it actually improves soil health – which pulls more carbon dioxide out of the air and increases meat and milk production. The back of the Horizon milk carton says as much in proper English: “Caring for our cows with rotational grazing, and lots of TLC.”

While we should beware of unsubstantiated, misleading claims, some corporate neighbors accept at least some responsibility for the environment. Spaceship Earth crewmembers worked for years inside and outside these giant boxes to affect change within their purview. My wife Willow and I have a saying, “Catch them being successful.” Another saying also applies: “That which you encourage will grow.”

The Story Behind Kufunda – an African Learning Community