Choosing Our Words Carefully When Communicating About Climate

Editor’s Note: Words matter. All of us crew members, who are working hard to avert a catastrophe, should examine what we say and write. Choosing the right language, while keeping our audience in mind, can make a huge difference in how our messages are received. Below are some tips from a master. The WaPo article that this is extracted from contains additional info.

In the middle of a winter’s night in 2017, Frank Luntz’s cellphone alerted him to a nearby wildfire. The longtime analyst of public opinion opened his bedroom curtains and saw, less than a mile away, flames chewing the dark sky over Los Angeles. Luntz — who specializes in how the public reacts to words — saw scary evidence of a threat that he once tried to neutralize with language. In 2001, he’d written a memo of environmental talking points for Republican politicians and instructed them to scrub their vocabulary of “global warming,” because it had “catastrophic connotations,” and rely on another term: “climate change,” which suggested “a more controllable and less emotional challenge.” 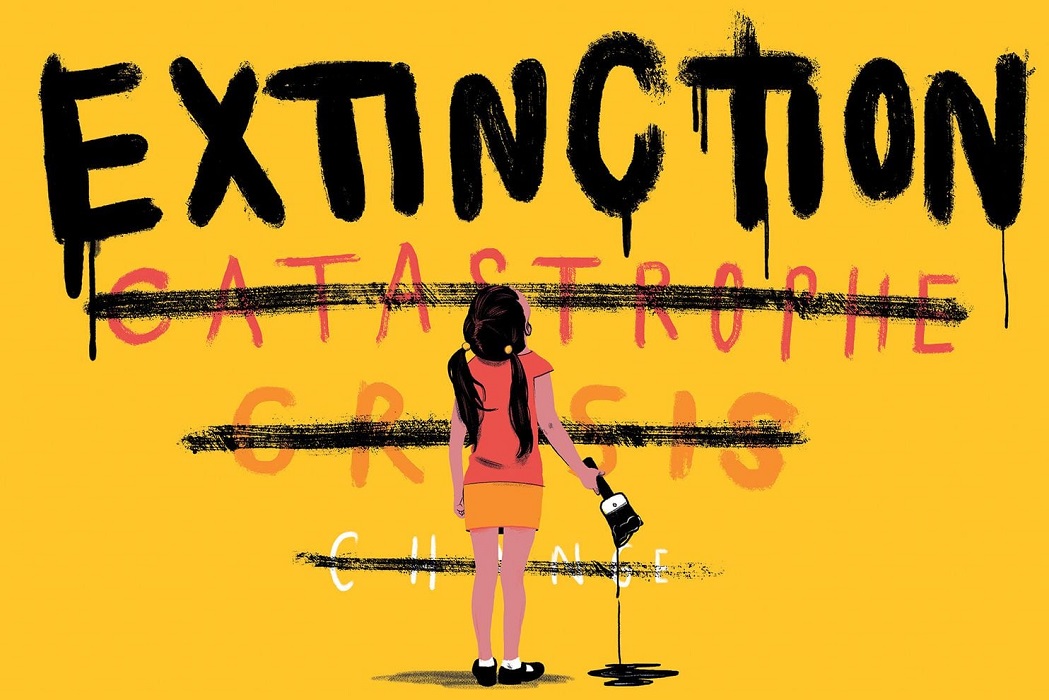 Last month, with a revised script, Luntz appeared before the Senate Democrats’ Special Committee on the Climate Crisis.

“I’m here before you to say that I was wrong in 2001,” Luntz said. Nearby was a colorful chart of vocabulary, developed since his polling in 2009 showed bipartisan support for climate legislation. He went on: “I’ve changed. And I will help you with messaging, if you wish to have it.”

Don’t talk about threats, he told the senators. Talk about consequences.

“Stop,” Luntz said. “Sustainability is about the status quo.”

Luntz wants defter language. “The strongest advocates for a particular issue are often the worst communicators,” he says later by phone, because “they forget that the people they need to convince are not themselves or their friends.”

The climate problem is not just scientific. It’s linguistic. If we can agree how to talk and write about an issue that affects us all, maybe we can understand and fix it together.

But words can be clumsy tools. They can be too dull to puncture ignorance, or so sharp that people flinch and turn away. Is “change” appropriately neutral, or unjustly neutered? Is an “emergency” still an “emergency” after months or years? Does “catastrophe” motivate people, or make them hide under the bed? How long before words such as “breakdown” and “extinction” lose their bite?

Planting Trees (LOTS of Trees) for Carbon Sequestration and Shade