The Big Whiff: How Corporate America Missed the Climate Fix

At 12:04 a.m. March 24, 1989, the oil tanker Exxon Valdez ran aground, ruptured and spilled 11 million gallons into Prince William Sound in Alaska, a landscape that would make you cry. That disaster triggered a group of businesses to create the “Valdez Principles,” later called the Coalition for Environmentally Responsible Economies (CERES) Principles, a groundbreaking pledge to operate in an ecologically responsible fashion. There are now 60 CERES signatories. 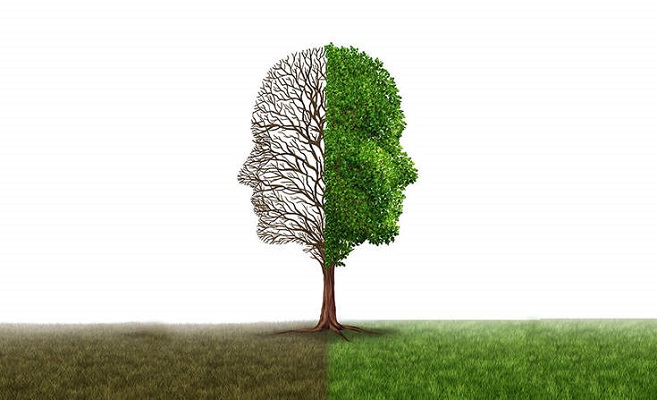 The idea — that business ought to care about more than just profit — helped kick off a sustainable business movement that thrives today. But the pledge missed something. And one consequence of that omission has been our failure to solve climate change, far and away the most important threat to a sustainable world.

What was missing was a call for corporate responsibility in the broader work of democracy. Instead, the focus was purely on internal operations — all that was asked of a business to be considered “responsible” was that it keep its own house in order. But that’s not enough. Voluntary pollution reductions never will achieve the scale needed to solve climate change or any other global problem.

The problem is that a primary barrier to the necessary policy fix has been corporate resistance, as modeled by Exxon’s now legendary deception around climate science, which made the New York Times this week.

Thanks to the loophole in the principles, that resistance also can come from some of the same “responsible” businesses considered sustainability leaders. Example: Ceres members Ford and GM advocate weakening Obama-era vehicle-efficiency standards, a key part of the previous administration’s climate plan.

So, the carmakers benefit from the imprimatur of arguably the most visible and admired set of corporate responsibility principles, while taking positions diametrically opposed to the spirit of those principles. Such efforts aren’t isolated to climate. Ceres members PespiCo and Coca-Cola long have lobbied against bottle bills that would increase recycling rates, and against sugar taxes.

You could call this the go-to-church-then-shoot-heroin model of corporate environmentalism. And it is pervasive.