Read the full article on ImpactAlpha.

All of a sudden, majorities of oil company shareholders are voting to force a full accounting of climate risks and opportunities. Last week, Occidental Petroleum’s shareholders voted overwhelmingly (393 million votes to 191 million) to direct management and the board to assess the impact of the “2-degree scenario” on the oil company’s assets and liabilities. Other oil companies face surprisingly close votes later this month on resolutions to assess the financial effects of climate-change regulation (Exxon) and the status of their low-carbon transitions (Chevron). 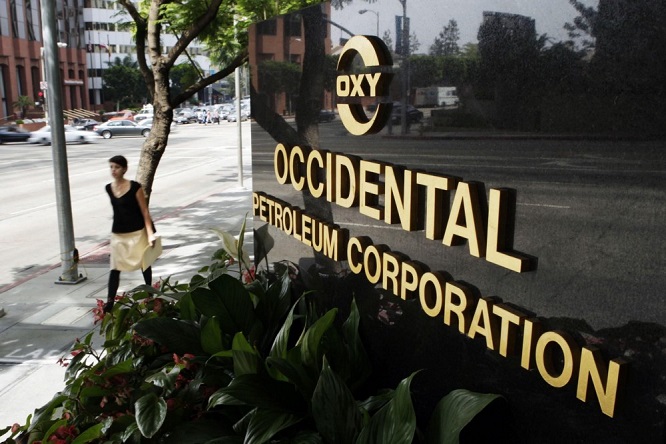 That independent shareholders are now winning such votes represents a titanic shift in attitudes among investors. Major assets holders that have routinely backed management recommendations against climate-risk resolutions are jumping ship. In the Occidental vote, the world’s largest asset manager, BlackRock, for the first time bucked management to vote in favor of a climate-risk resolution.

Even more striking, shareholder support is moving in the opposite direction from Washington policy. Many of the climate-risk resolutions are predicated on the likelihood of global action against climate change — that is, regulations or incentives that would limit the burning of fossil fuels. The chances for such regulations went up with last year’s ratification of the global climate agreement, which calls for concerted action to keep temperatures from rising more than 2 degrees Celsius.

Given that the probability of such concerted global action, or certainly U.S. leadership, has fallen under the Trump administration, the shareholder votes may signal that investors have already moved on to the realities of the low-carbon transition. Investors are increasingly pushing for government action to smooth, rather than disrupt, the shift.

BlackRock, with $5.4 trillion under management, is Occidental’s largest shareholder.