The CEO of the nation’s biggest public utility said Tuesday that the agency isn’t going to reopen coal-fired power plants under President Donald Trump, who has promised a comeback for the downtrodden coal industry. 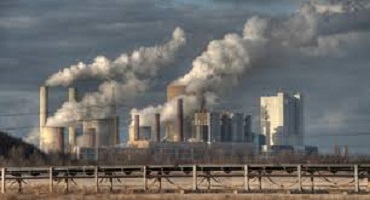 Tennessee Valley Authority CEO Bill Johnson said he thinks very little will actually change for the federal utility under Trump. TVA has said it’s on track to cut its carbon emissions by 60 percent by 2020, compared with 2005 levels. By the end of 2018, the utility will have retired five of its original 11 coal-fired power plants.

Johnson said the retirement of many of TVA’s coal plants was the cheapest way to serve customers, which include more than 9 million people in seven southeastern states. Natural gas prices, not regulation, caused the recent downturn for coal, Johnson said.

“Our statutory duty is to produce electricity at the lowest feasible rate,” Johnson said in an interview with The Associated Press. “And when we decided to close the coal plants, that was the math we were doing. We weren’t trying to comply with the Clean Power Plan or anything else. What’s the cheapest way to serve the customer? It turned out to be retiring those coal plants.”