This is a topic that needs to be addressed urgently, but is not even on the agenda at COP26. So far, the agenda has been about groups of countries making grand statements concerning reducing carbon emissions sometime in the future. 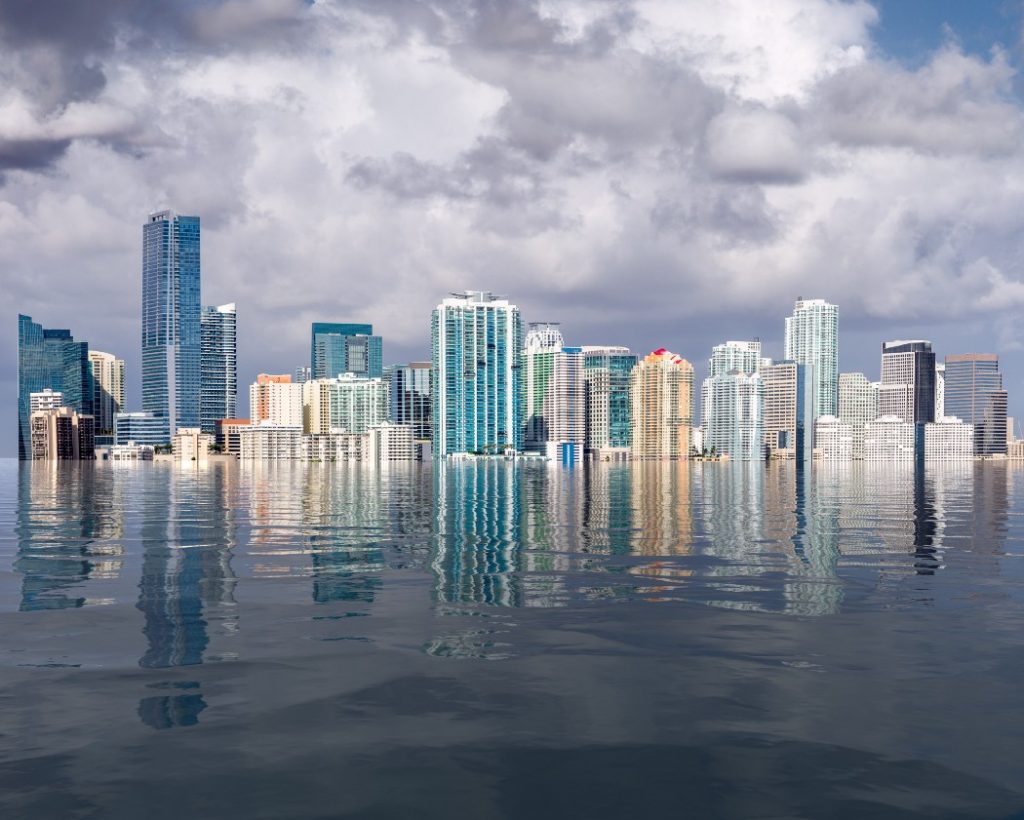 As stated in my prior column, humanity emits 100 million tons of CO2 into the atmosphere every day. We have all heard the quote: “a journey of 1,000 miles begins with a single step.” Applying that to COP26, countries are saying something like “by 2030 we will be 300 miles further along on the 1,000 mile journey.” A much more meaningful statement would be, “we join other countries to reduce our carbon emissions by 10% in 2022”. That means that next year it will be down to 90 million tons a day. There is enough known about emissions that this would just be picking the low hanging fruit… something that could be done relatively painlessly.

If the world just focused on 10% less GHG emissions every year and dealt with specific reductions, almost by months, there could be an ongoing measurement of real and immediate reduction. The fact that this is not even in the realm of COP26 raises serious concerns. The climate crisis demands a complete sense of urgency and there doesn’t seem to be any commitments to start today. I think this is because not enough people attending this PR event even know what they need to do as they’ve never done it before. So, such statements as “reducing our fossil fuel emissions by 30% by 2030”, or being “carbon neutral by 2050” is just buying time.

Why should we believe anything being said as the commitments made by countries at the Paris Accord in 2015 have not been met. Since that 12/15 document signing, humanity, as represented by dishonest nation states, has emitted 240 billion tons of GHG emissions.

It is easy to make commitments if there is no accountability, measurement or liability.

It is easy to make commitments about something that is 29 years in the future, as most of the leaders at the COP26 conference will either be dead or long gone from their current offices.

So, commitments with no meaning, timing or accountability. Yet 150 species a day are going extinct, and 100 million tons of CO2 are emitted daily.

The only people agitated in Glasgow, are the young demonstrating in the streets, because they will have to spend the rest of their lives living with climate-related deprivation. They are angry, and rightfully so.

What is Strategic Retreat?

Strategic retreat is the advanced planning to move and resettle entire populations from geographic areas at high climate risk. We have reliable science concerning sea level rise (SLR), droughts, floods and extreme weather. We know what will happen in the coming decades, and where people and infrastructure are at highest risk. What is yet to be determined is the timing and the range of threat. [That will be determined by what we do or don’t do today, and tomorrow… and COP26 doesn’t supply much confidence that nation states will act with urgency.].

A podcast I recently did on this topic can be heard here: Climate Change’s Mass Migration with David Houle. It is another in the excellent collection of “12 Geniuses” podcasts by Don McPherson. Please have a listen. Thank you!

We know that SLR is occurring and that the rate is accelerating. We know that the range of SLR by the end of the century is somewhere between 3 and 15 feet. I always view the worst-case scenario as the accurate one as it has been for the last few decades. We know that science has underestimated the speed with which the climate crisis is happening (no one has ever attended a climate conference and stated that climate change was happening slower than expected).

Strategic retreat is planning the relocation, including the infrastructure and housing needed, for populations at risk. Here are just a few of the places and timelines relative to SLR alone.

All of the above is just SLR. Think about droughts, floods and fires. In this age of climate crisis, insurance coverage will increase in costs (sometimes dramatically) while becoming more limited in scope… or may not be available at all. Think about the forest fires in California. Where will the millions of at risk Californians move to in the next 20 years? Arizona and Nevada, while less susceptible to fire, don’t have enough water for their current populations.

Various forecasts range from 50 to 100 million climate refugees by 2035. This is a bigger number than all of the major historical migrations in history… combined! Where will they go? How will they get there? What will be “there” when they arrive?

There is no city in the world, or any real estate marketplace, that is prepared for a fraction of such an influx of people. How long might it take to build housing for such large numbers? When do you think we might start? How much money and how much time to build the social support of schools, hospitals, utilities?

There will be historically unprecedented migrations of tens of millions of people in the next few decades. There is not a government in existence that is preparing for this very real future. Certainly not governments today that can’t even stop burning coal.

This article was originally published on David’s Medium channel  https://david-54838.medium.com/

A Missive from Zimbabwe